Though currently (v1.21 beta), Scenaria supports both GLB and OBJ assets there are some gotchas that you need to be aware of.

GLB - is the binary version of the GLTF 3D asset format (see https://www.khronos.org/gltf/ for more information) and is our target format for all future 3D assets. However currently the GLB library we are using (taken from the HLTK) has a few issues -


We are working on updating the GLTF support.


OBJ - is a format that has been used for many years to transfer 3D assets from one application to another. The OBJ library in Scenaria does not suffer from the same issues as GLTF but does have some of its own issues.

An asset saved as OBJ file may contain the


Scenaria expects to find the .mtl and any .png's in the same directory as the .obj. The material file must be named the same as the .obj file but replacing the .obj extension with .mtl.


Any referenced .png files must also exist in the same folder.

We would recommend placing each obj asset and any associated files in its own folder.

e.g. the 3D world asset in our Hello World test scene is called 3dearth.obj its material file is 3dearth.mtl and it has one png called 5.png.

No of triangles - Currently there is no hard limit in Scenaria on the no of triangles an asset can have. We have tested OBJ files in Scenaria of up to 350k triangles - they will render... BUT the frame rate in HL drops dramatically, the memory overhead may cause the app to become unstable and they do take some time to load. We would recommend keeping assets to well below 100k triangles, preferably near to 20k.

Caching - we have implemented a simple asset caching scheme on the HL for .glb, obj and .mtl files - this massively speeds up reloading scenes. You can clear the cache by clicking on the clear cache button on the settings screen.

Developer GLTF How to OBJ

Popular posts from this blog 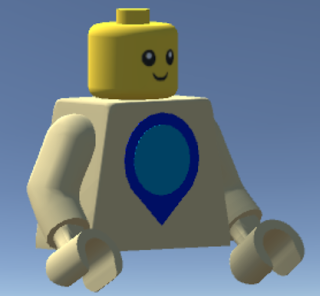 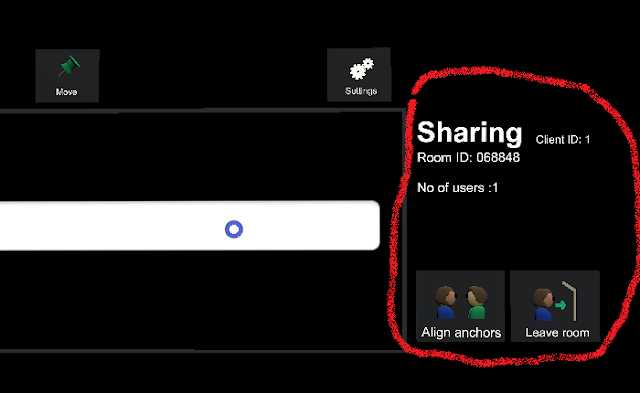 Scenaria Sharing If you have used Scenaria you will have seen the Sharing menu (see fig 1 below) We support sharing session between unlimited (subject to bandwidth and server support) HL users. We support both local and remote users, simple avatars and (for users in the same room) alignment of anchors (making sure all users see the same thing in the same place). In this release, the sharing model is very open, there is no identity service - anybody with a HL and the app can join a room.     fig1 - the sharing menu. Each time you load Scenaria you are allocated a random empty room. You can use this room to load a scene into - by  Clicking on your 'Home' icon Typing the URL in,  Following a link in another scene Using bookmarks (available in the next release)  Sharing (or multi-lensing) - if you wanted to share this room with other HL users you need to tell them room number (in the example above the room ID is 068848) much like we do when setting up
Read more